by The Whispering Tree 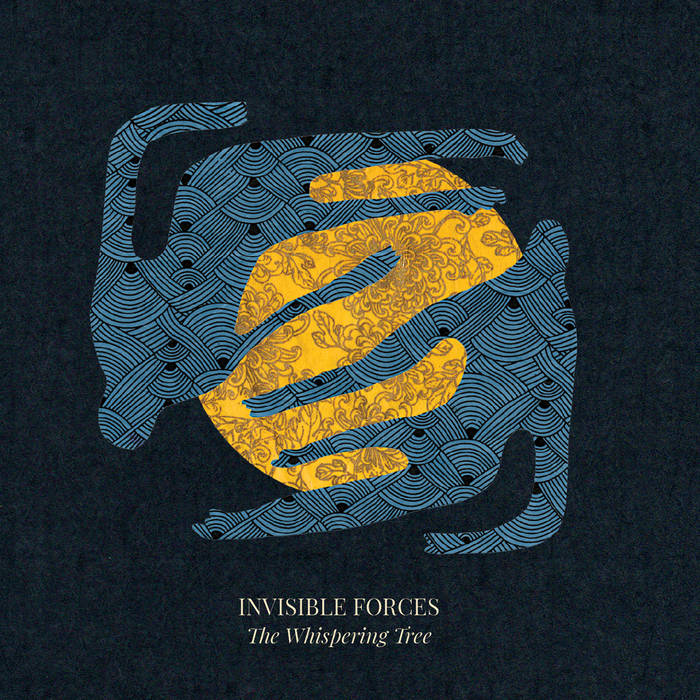 Called “one of the most talented duos to take stage in NYC” by Deli Magazine, The Whispering Tree includes singer/songwriter Eleanor Kleiner and multi-instrumentalist Elie Brangbour. Together, they craft richly immersive folk-rock brimming with evocative lyrics and a panoramic musicality.

Invisible Forces, the fourth recording by the fiercely independent twosome, was self-produced, fan-funded and recorded at Elie and Eleanor’s home studio in Beacon, NY and at Old Soul Studio in Catskill, NY. The album explores a deeply personal and political landscape, with themes of hope, despair and social consciousness.

Other album highlights include the impressionistic “These Houses,” a song describing the haunting beauty of abandoned places; the revelatory “Heavy” about depression and anxiety, which, with elegant grace, connects New Orleans-style jazz with the 1960s rock and pop harmony vocal tradition; the darkly foreboding environmental ballad, “Garden;” and the sweetly rousing protest song “Bells.”

Since its 2007 inception, The Whispering Tree has issued one album (Go Call the Captain - 2010) and two EPs (The Escape - 2013, The Whispering Tree - 2007) and has been touring nationally and internationally. The duo has also earned prime critical acclaim from Keyboard Magazine and The Big Takeover Magazine, among others. They were selected for several coveted showcases, including the NERFA Folk DJ showcase, two NERFA Semi Formal showcases and a SWERFA formal showcase and as Falcon Ridge Emerging Artists. Other marquee career moments include being Kerrville New Folk finalists; Philadelphia Songwriter’s Project winners; and Eleanor and Elie having the honor to lend their voices to Pete Seeger and Lorre Wyatt's album, A More Perfect Union.

Called “one of the most talented duos to take stage in NYC” by Deli Magazine, The Whispering Tree are singer/songwriter Eleanor Kleiner and multi-instrumentalist Elie Brangbour. Their new release, Invisible Forces, explores a deeply personal and political landscape, with themes of hope, despair and social consciousness. ... more

Bandcamp Daily  your guide to the world of Bandcamp